Day 18 – You and your Wealth: Sustainable Success

“As evening approached, there came a rich man from Arimathea, named Joseph, who had himself become a disciple of Jesus. Going to Pilate, he asked for Jesus’ body, and Pilate ordered that it be given to him. Joseph took the body, wrapped it in a clean linen cloth, and placed it in his own new tomb that he had cut out of the rock. He rolled a big stone in front of the entrance to the tomb and went away.”

Money is a terrible master, but an excellent slave

God does not equate wealth with something bad. In fact, most of the fathers of of our faith were actually super rich. It was an outward sign of God’s favour on their lives, because of their obedience to Him.
And we see even in Jesus’ life how Him and His disciples benefitted from interacting and dining with the rich or the early church being supported by rich women (cp. Acts 16:11-15).
Joseph of Arimathea, was a rich man, who with his wealth ensured that Jesus was buried with the highest possible honour of his own, new tomb, rather than having to share a mass grave.

In this world, money equals influence and we should aspire towards being influencers – even though the word makes us cringe a little nowadays. The issue is never about how much we have, instead it is about who or what has us. It has been said before, money is a terrible master, but an excellent slave. If we derive our identity from our wealth, we have a big problem. But if our worth and identity are firmly rooted in God, then our wealth can be used for the Kingdom.  If we had enough money to build our own schools or completely end poverty in multiple countries, wouldn’t that be an amazing introduction to tell people about Jesus, the one who has not only made us prosper but also saved our souls for eternity?

A Prayer To Get You Started

Heavenly Father, thank you for the wealth I already have – my time, money, education,  influence and ideas. Sometimes I forget how blessed I am. Please help me to be more grateful for my wealth even as I aspire to manage it well and increase it. Help me to not find my worth in money or fame, but in you Jesus. I want to do good for your Kingdom through what you trust me with.

In Jesus’ Name I pray,

The Five A’s
As before, we achieve sustainable success of our vision plans by answering questions for the Five As: 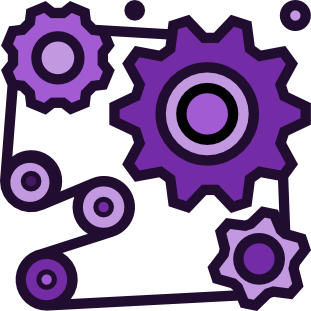 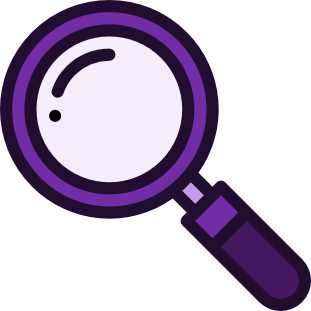 Genesis 13:2 is evidence that Abram was rich
Job 1:1-5 here Job reminds us that you can be rich and righteous
Matthew 6:4 we are told not to make money our master
Luke 8:1-3 talks about women who provided for Jesus

Tomorrow we review You and the Church: Vision Planning.

We hope you enjoy our Devotional. 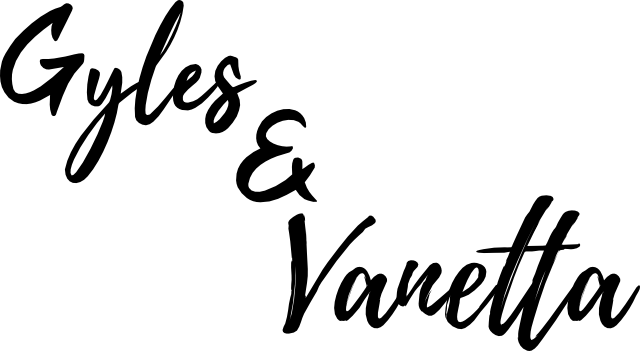 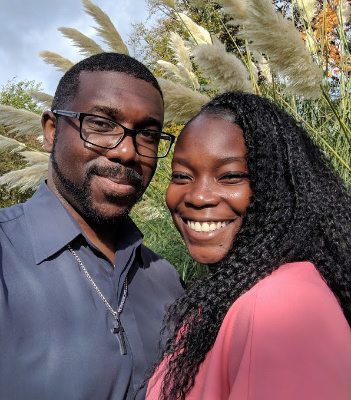 Stay in the loop

Subscribed to our Devotional?

Complete the form to get notified each day the devotional is sent out and stay updated on our latest content. It's FREE and you can unsubscribe at any time.